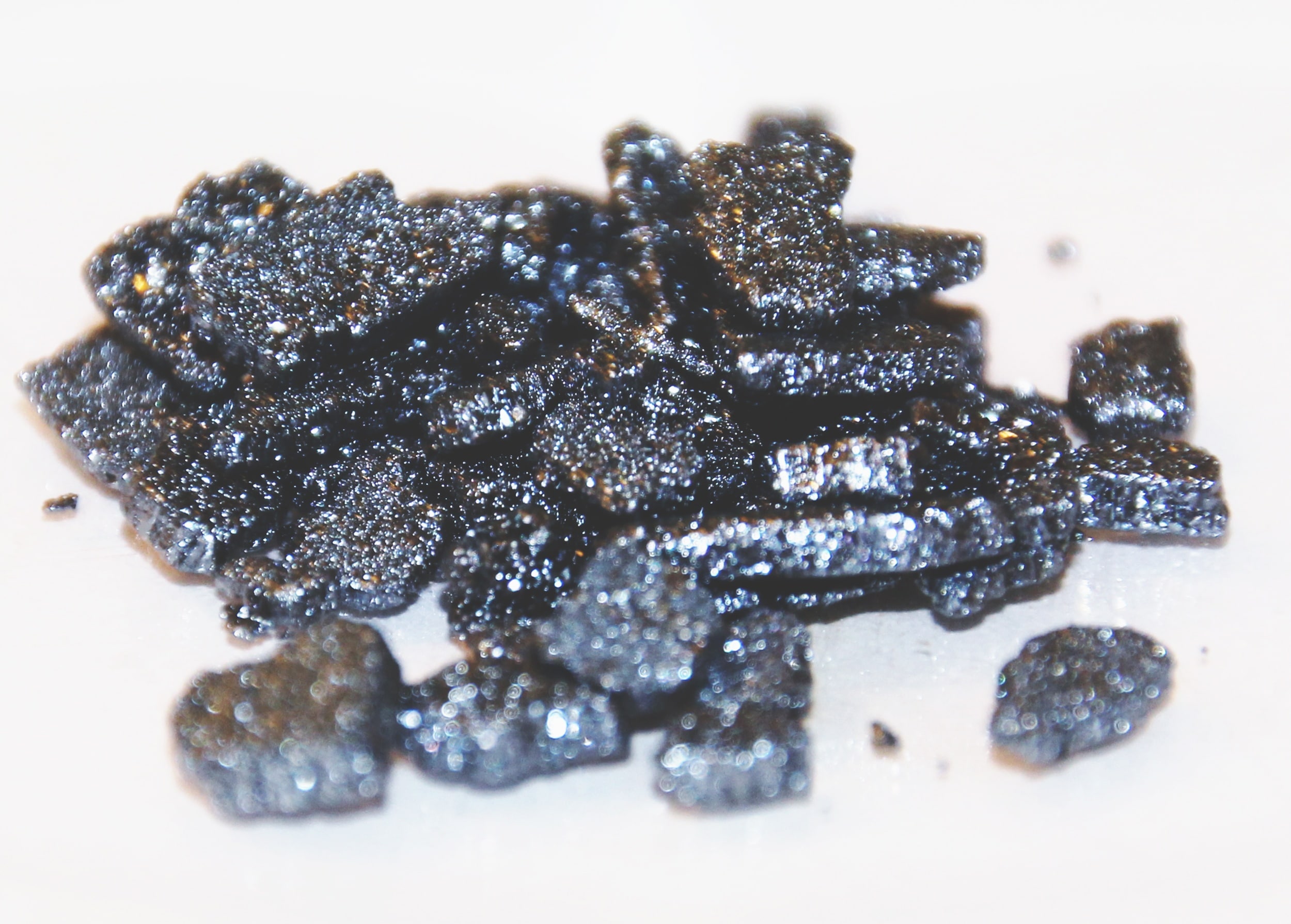 There are thousands of options for supplementation. Walking through the health aisle, it looks like there are endless amounts of supplements to choose from.

So where do we start? Which one is the most important? The result surprises many.

Iodine is the most common chemical lacking in people’s bodies.

Iodine is present in every cell in the body. It helps regulate hormones, metabolism, and helps with brain function.

We frequently hear about iodine in connection with the thyroid since this gland concentrates it the most. The second place it is stored is breast tissue – iodine deficiency will cause fibrocystic breast disease.

Why is there a lack of iodine now?

Iodine lost favor as a treatment in the medical world shortly after the invention of antibiotics. Prior to that it was used for its antibacterial properties. Then there was a flawed medical study (by Wolff-Chaikoff) done in 1948 which said that iodine would cause goiter (nodular growths on the thyroid). The study was repeated in 1969 and extrapolated to humans.

Dr Wolff then moved to the National Institutes of Health so these flawed studies got more attention. No fact checking was ever done on this study and the misconception was passed down to at least three generations of doctors. In 1972 all the food companies removed iodine from bread. In the past it has been used as a dough softener.

To make matters worse, they substituted bromide for the iodine. The problem with bromide is that is further deletes the body of iodine!

So not only was there suddenly no more iodine in the bread, but the substitute, bromide, causes further depletion of iodine from the body. Even if you eat a lot of iodized salt – and many people are using less salt or using non- iodized forms of salt – the amount of iodine you get from this is minuscule!

Assuming that you consume fresh, iodized salt only 10% is bio-available. Bromide is now ever present in our environment – not just in bread. It is used as a fire retardant and in pesticides. We are exposed to bromide even if you don’t eat bread. Bromide competes with iodine for binding receptors which further depletes us of iodine.

What Can You do About Your Iodine Deficiency?

Attend our free Stress, Hormones and Health Seminar to learn more about iodine deficiency and how it affects your hormones and health.

Dr. Julia Ward became interested in functional medicine when she was looking into bioidentical hormones for herself. She discovered that this newer approach to treating patients is much more holistic and healthy than the traditional disease-drug model we’ve become accustomed to.